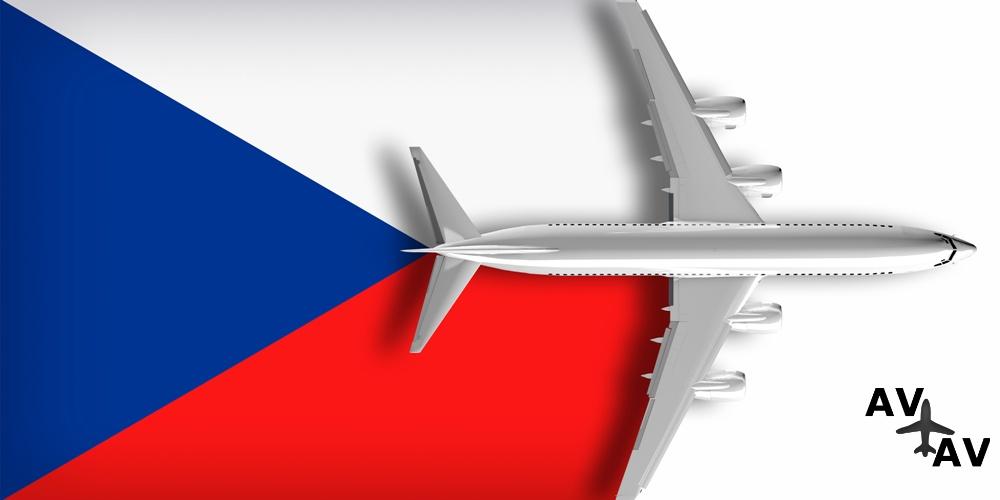 Ruzyne is also name of a quarter (area) in Prague, it is west suburb of Prague (former village Ruzyne), so the Prague airport is named after that.

There might be different Prague airport codes than PRG or LKPR, but these ones are the international codes of Prague Ruzyne airport and are used in most occasions, flight identifications etc..

www.prg.aero and www.prg.aero/en in english. That is the website we use when checking on the staus of your arrival to Prague — you can find information about arrivals and departures, list of services, parking etc..

Prague Airport Ruzyne International is located about 5km from the west border of Prague city and approximately 15-20km from the Prague center. It was founded in 1937 year and has been serving as International Prague and Czech Republic airport since then.

Ruzyne airport is the largest Czech Republic airport which served to almost 13 milions passengers in 2008 year. 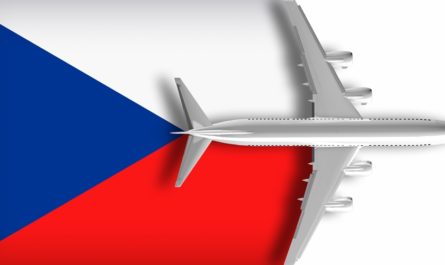